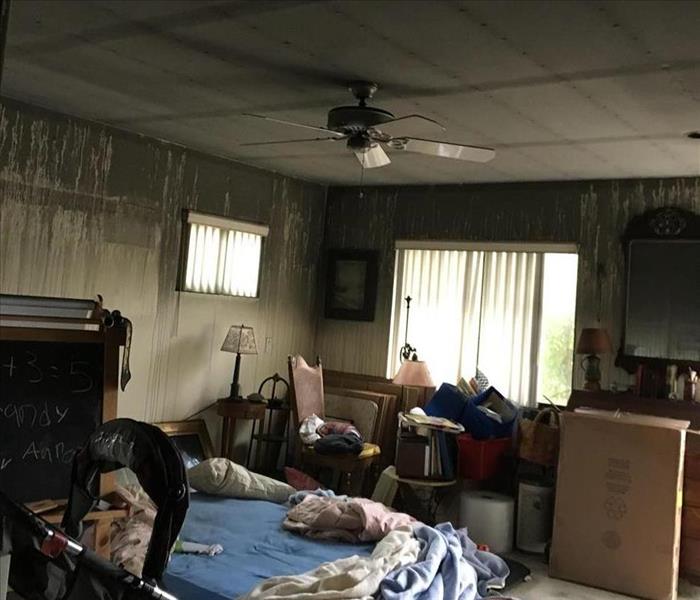 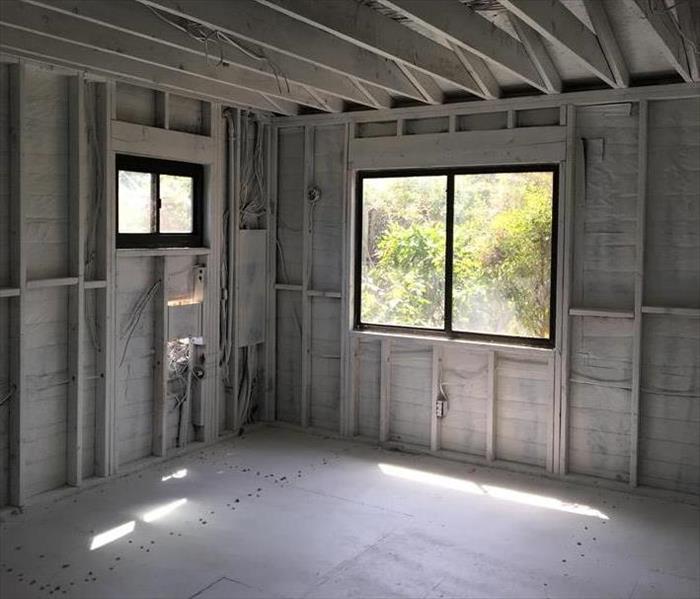 Fire Damaged Bedroom Before & After

The following before and after series of photos is of a bedroom located in a San Diego residence that had a major fire event.  The first photo shows what the bedroom looked like immediately after firefighters had put out the fire and granted us access to the scene. The walls, ceilings, doors, and all contents were covered in a heavy mix of smoke, soot, and water. In order to properly remedy the room all of the following had to be performed:

-All areas of the room had to be removed and ultimately stripped down to the wooden frame.

-The wooden frame then needed to be primed and sealed to protect against odor.

After all the work was completed the second photograph is what the finished product looked like. We took a fire ravaged room and completely restored it to a state where it was ready to be rebuilt without any lingering effects from the fire.